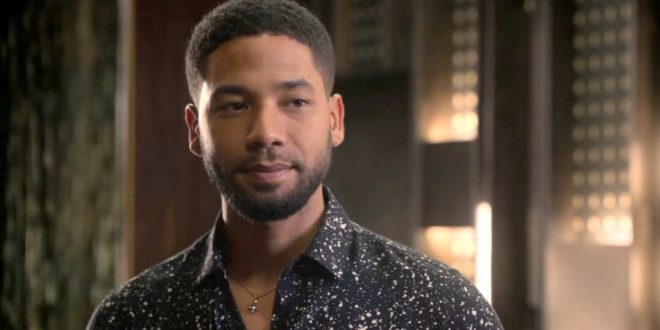 Jussie Smollett Dropped From Next Season Of Empire

Fox Entertainment said Tuesday that Jussie Smollett will not return to the series “Empire” next season in the wake of allegations by Chicago officials the actor lied about a racially motivated attack.

“By mutual agreement, the studio has negotiated an extension to Jussie Smollett’s option for season six, but at this time there are no plans for the character of Jamal to return to ‘Empire,’” the studio said in a statement that gave no reasoning for the decision.

Fox announced earlier Tuesday that the drama about a hip-hop record label and the fiery family behind it had been renewed for a sixth season.