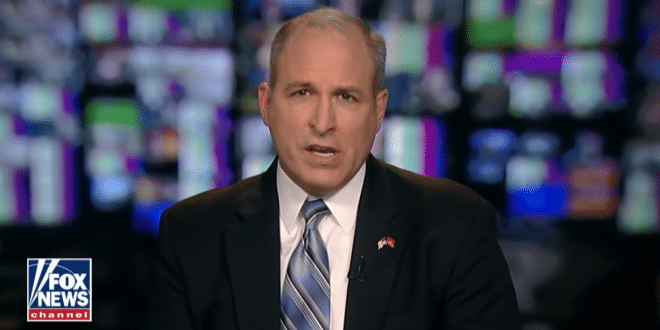 ICE Director Nominee: I Can Tell Which Migrant Kids Will Grow Up To Be In Gangs By Looking In Their Eyes

Mark Morgan, the White House choice to lead Immigration and Customs Enforcement, said during a Fox News interview earlier this year that he can judge the likelihood that an unaccompanied minor will become a gang member by looking into that child’s eyes.

“I’ve been to detention facilities where I’ve walked up to these individuals that are so-called minors, 17 or under,” Morgan said on “Tucker Carlson Tonight” in January. “I’ve looked at them and I’ve looked at their eyes, Tucker — and I’ve said that is a soon-to-be MS-13 gang member. It’s unequivocal.”