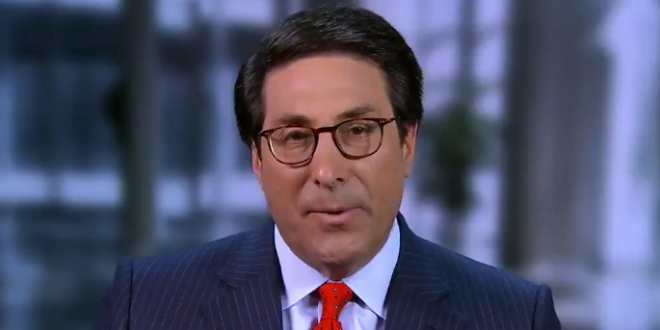 The House Intelligence Committee is investigating whether lawyers tied to President Trump and his family helped obstruct the panel’s inquiry into Russian election interference by shaping false testimony, a series of previously undisclosed letters from its chairman show.

The lawyers all took part in a joint defense agreement by the president’s allies to coordinate responses to inquiries by Congress and the Justice Department.

The letters suggest that the lawyers “shaped and edited” Michael Cohen’s false testimony, including by omitting “material facts.”