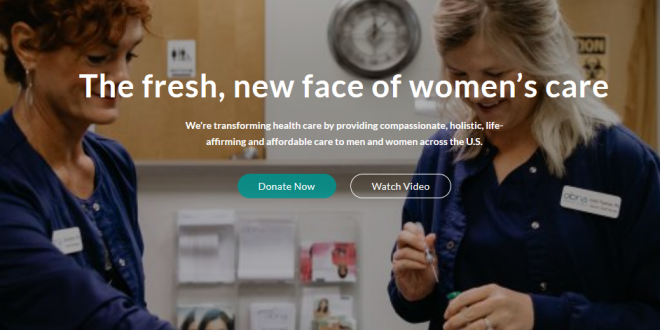 Google has given tens of thousands of dollars in free advertising to an anti-abortion group that runs ads suggesting it provides abortion services at its medical clinics, but actually seeks to deter “abortion-minded women” from terminating their pregnancies.

The Obria Group, which runs a network of clinics funded by Catholic organizations, received a $120,000 Google advertising grant in 2015, according to a public filing. In 2011, it received nearly $32,000. Such grants are designed to support and expand the reach of nonprofits around the world.

Obria runs a network of clinics across the US, many of which suggest on their websites that they offer abortion. The clinics are actually opposed to abortion and all forms of contraception.

Previous Mayor Pete On Trump Vs Selina Meyer: “Tough To Say”
Next SCOTUS Rules 5-4 Against Apple In App Store Case