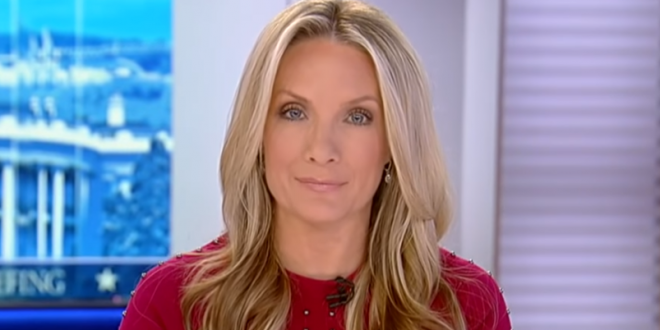 Fox News To Dems: Don’t Criticize Us On Fox News, Taking Shots At Us While On Our Air Is Disrespectful

On Friday, House Democrats are invited to attend a training session in the Capitol. The subject? How to have successful interviews on Fox News. You can’t beat Fox News. Literally, you can’t beat it. Fox is the highest rated news network in cable television and has been for over 17 years. You have limited time and you’re competing for attention with 534 other lawmakers.

If you plan to come on Fox News just to take a shot at the network or the host, you’ll lose. Taking shots at Fox News while on our air makes you look small and is disrespectful to the audience that is tuned in and loyal to the channel. If you decide to come on a show, take on the issue, not the personality. Demonstrate your gravitas and your confidence and ignore the trolls who complain that you had the nerve to go on Fox.

We have a lot of viewers and we’re looking for elected leaders who are willing to engage beyond their bubbles in the Acela corridor — that was a mistake I think everyone can agree the Democratic presidential candidate made in 2016. You can’t win elections in this country without the support of at least some Fox viewers — it’s basic math that even I can do.

Perino first appeared on JMG in 2013 when she effectively declared that atheists should get out of America.

Previous Billionaire West Virginia Gov Who Switched Parties For Trump Rarely Shows Up At Statehouse, His Critics Say
Next POLL: Support For Impeachment Rises 5 Points To 45%