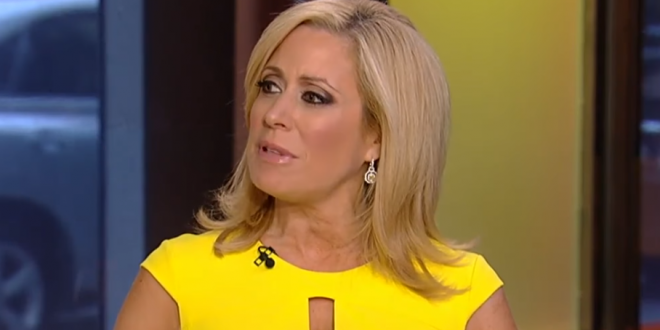 Fox News Host: Republicans Who Don’t Like Trump’s Tariffs On Mexico “Should Go Jump Off A Cliff” [VIDEO]

Fox News’ Melissa Francis shot back at GOP critics of President Donald Trump’s plan to impose tariffs on Mexico over immigration, saying Republicans who don’t support the tariffs “should go jump off a cliff.” Francis was speaking on Outnumbered Friday, which devolved into a back-and-forth over Trump’s recently announced plan to impose increasing tariffs on Mexico unless the country does more to restrict immigration in the president’s view.