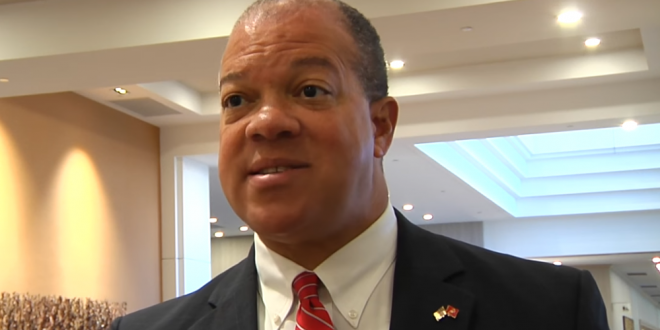 From an op-ed in the Pensacola News Journal:

In less than 30 seconds of audio from his recent meeting with a Pensacola-based group called Women for Responsible Legislation, Florida Rep. Mike Hill proved why he is both an unfit legislator and an unfit Christian.

A citizen comments: “In 1 Corinthians, it says that a man who has an affair with another man will be put to death.” Hill’s response? “It says that in the Old Testament, too.”

Another attendee asks, “Can you introduce legislation?” Chuckles are audible. The state representative joins the laughter. “I wonder how that would go over?” Hill says.

Hill went on to say that being gay is a choice and to express opposition to LGBT protections. Last week Hill declared that God has instructed him to introduce an abortion ban bill like Alabama’s.