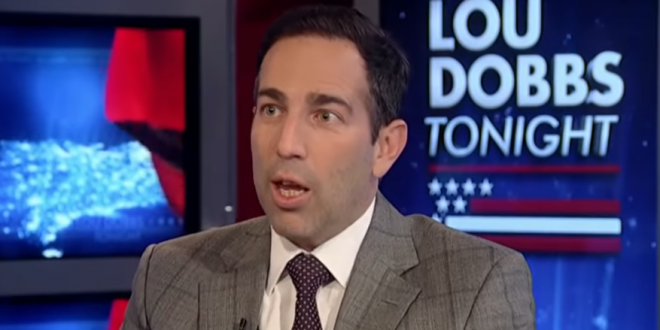 “The Democratic Party has become the party of socialism, open borders and late term abortions. They’ve become so radicalized over the past several years that I feel compelled to try to bring some sanity into the discussion. So if you want to see me throw an intellectual hand grenade on the Democratic debate stage and hold them accountable, donate some money. Send some cash. Anything!” – Far right filmmaker Ami Horowitz, on his plan to disrupt the Democratic race by hitting the 65,000 unique donors threshold and win a place on the DNC’s debate stage.

Horowitz has produced several documentaries and is well known for his 2009 film “U.N. Me,” a satiric production that is critical of the United Nations, and his 2016 film “Stockholm Syndrome,” a 10-minute video that seeks to draw a connection between an increase in refugees arriving in Sweden to rising crime rates there, a theory that has been discredited widely.

🚨 2020 ANNOUNCEMENT 🚨
I’m running for the Democratic Party’s presidential nomination because all their current candidates are insane.

If 65,000 people donate $1, I will be onstage at next month’s #DemDebate and say that to their face.