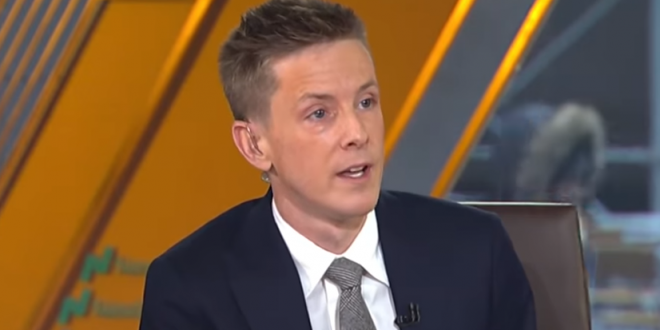 Mark’s influence is staggering, far beyond that of anyone else in the private sector or in government. He controls three core communications platforms — Facebook, Instagram and WhatsApp — that billions of people use every day. Facebook’s board works more like an advisory committee than an overseer, because Mark controls around 60 percent of voting shares.

Mark alone can decide how to configure Facebook’s algorithms to determine what people see in their News Feeds, what privacy settings they can use and even which messages get delivered. He sets the rules for how to distinguish violent and incendiary speech from the merely offensive, and he can choose to shut down a competitor by acquiring, blocking or copying it.

And I’m worried that Mark has surrounded himself with a team that reinforces his beliefs instead of challenging them. We are a nation with a tradition of reining in monopolies, no matter how well intentioned the leaders of these companies may be. Mark’s power is unprecedented and un-American. It is time to break up Facebook.

Hit the link for more of his reasoning. Hughes, who left Facebook in 2007, is married to Sean Eldridge, a top staffer at Freedom To Marry.

Previous Trump: Maybe I’ll Stay In Office For “10 Or 14” Years
Next Trump Laughs At Rally Call To Shoot Migrants [VIDEO]