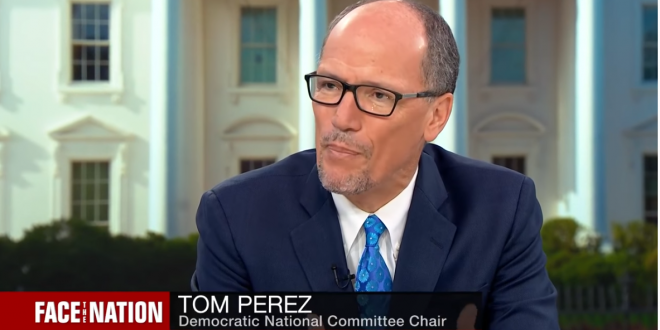 The Democratic National Committee (DNC) announced on Wednesday that it is increasing polling and fundraising criteria for candidates to qualify for its third presidential debate.

To participate, candidates must receive 2 percent or more support in at least four polls, the DNC said. The threshold for earlier debates is 1 percent in three polls.

Candidates must also certify that their campaigns have received donations from a minimum of 130,000 unique donors and 400 unique donors per state in at least 20 U.S. states to qualify for the third debate.

Only polls published between June 28 (the day after the first round of Democratic debates) and Aug. 28 will count toward qualifying for the third debate in September.

Most campaigns have released little information about the number of individual donors they have, besides announcing when they cross the 65,000-donor mark. Sanders, Buttigieg, Harris and Warren have all publicly said they’ve surpassed 130,000 donors.

The third debate will be hosted by ABC and Univision on September 12. A second night might be added if enough candidates make the new cutoffs.