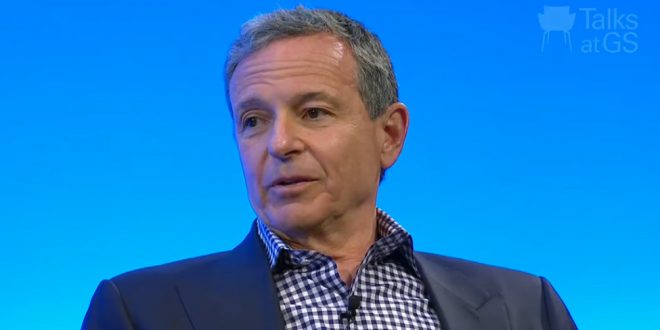 Disney’s chief executive, Bob Iger, said on Wednesday it would be “very difficult” for the company to continue filming in Georgia if the state’s highly restrictive abortion law is carried out.

Iger’s comments were the strongest sign yet that Hollywood could pull back from Georgia, which has lured television and film producers with generous tax breaks, but has also at times repelled the industry with its politics. “I rather doubt we will” continue filming in the state, Iger said.

“I think many people who work for us will not want to work there, and we will have to heed their wishes in that regard. Right now we are watching it very carefully. I don’t see how it’s practical for us to continue to shoot there if the law is enforced.”

Disney’s billion-dollar blockbusters Black Panther and Avengers: Endgame were filmed in Georgia. Netflix is also threatening to boycott. Other states with pending abortion bans don’t offer the tax breaks that have drawn the industry to Georgia.