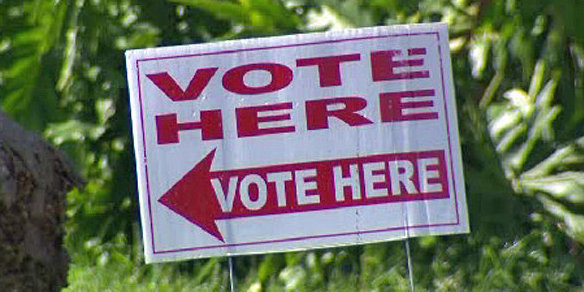 Walker’s decision comes after several civic engagement groups and individuals sued the state secretary of state and elections supervisors last year for what they say was a violation of the Voting Rights Act of 1965 for not making available bilingual voting materials and assistance to the state’s growing number of Spanish speakers.

They pointed in particular to Puerto Rican voters who have moved to the state after Hurricane Maria. According to LatinoJustice PRLDEF and Demos, the Voting Rights Act guarantees the right to register and vote for those with limited English and specifically points out Puerto Ricans.

This is the same judge that ordered Florida to rescind a GOP-authored rule against polling stations on college campuses.