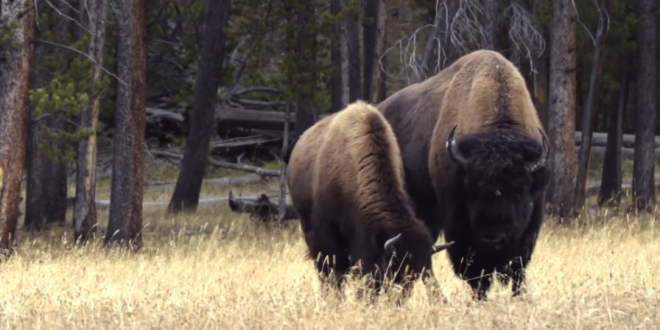 Warning the bison that once roamed the continental U.S. in the millions are at risk of extinction, three conservation organizations brought a federal complaint Wednesday requesting the animal be listed as a threatened or endangered species.

Buffalo Field Campaign, Friends of Animals and Western Watershed Project filed the claim against the U.S. Fish and Wildlife Service (FWS) and the Secretary of the Interior David Bernhardt. The three organizations are represented by the Friends of Animals Wildlife Law Program.

The groups claim failure to grant the request could cause “irreparable ecological harm” to the bison’s natural habitat and the study of bison in the park. They argue the bison play a “keystone role” in the Great Plains ecosystem and are imperiled by hunting and livestock grazing, infrastructure and climate change.

According to the suit, when the bison migrate outside of Yellowstone National Park, they are legally targeted by hunters and ranchers.