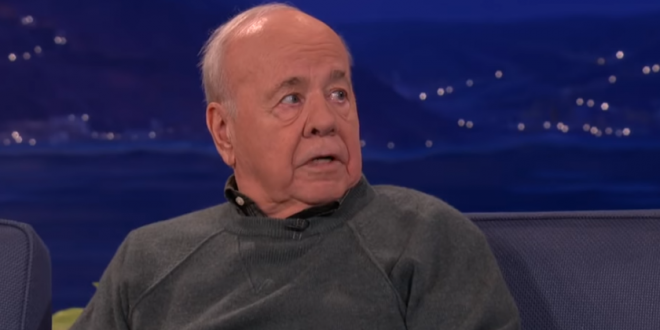 Tim Conway has died at the age of 85. He passed away at 8:45 a.m. in the Los Angeles area on Tuesday, his rep Howard Bragman confirms to PEOPLE. The beloved actor is best known for his work on The Carol Burnett Show, winning viewers over with characters like the Oldest Man and Mr. Tudball, whose accent he has said was inspired by his Romanian mother. He was known to ad-lib his sketches — even surprising his scene partners — and won a Golden Globe Award for the series in 1976, along with Emmys in 1973, 1977 and 1978.

Previous Texas GOP Rep: I Don’t Think You Should Be Able To Argue With The Groups Chick-Fil-A Supports [VIDEO]
Next Pat Robertson: God Will Destroy America If Equality Act Passes (Just Like He Did After Same-Sex Marriage)