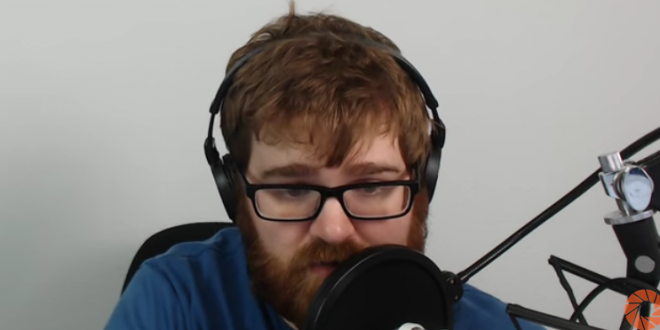 The far-right news site GotNews filed a petition for federal Chapter 7 bankruptcy on April 24, court records show. The now-defunct site and its founder, Charles C. Johnson, were sued in federal court last year for misidentifying an innocent teenager as the driver of a car that killed Heather Heyer during the Unite the Right Rally in Charlottesville in 2017; the bankruptcy petition is mentioned in court documents connected to the case.

The petition lists GotNews’ total liabilities as between $500,000 and $1 million. Recently referred to as a “race-baiting troll” by the Boston Globe, Johnson’s GotNews was a hive of misinformation, and outlandish, often provably false claims. Over time, both the site and Johnson’s personal Facebook page— now also deleted— were increasingly filled with addled racist propaganda and Holocaust denialism.

Johnson, you may recall, was invited to Trump’s 2018 SOTU address by GOP Rep. Matt Gaetz, who later claimed to hardly know him after the media questioned Gaetz about Johnson’s Holocaust claims.

In 2015 Johnson earned the distinction as being the first person ever banned for life from Twitter after he launched a fundraiser to “take out” Black Lives Matter activist DeRay McKesson. Johnson’s subsequent “freedom of speech” lawsuit against Twitter was laughed out of court last year.

In 2017 it was reported that a printout from GotNews was placed on Trump’s desk in the Oval Office.

It appears that Johnson’s crowdfunding site, WeSearchr, which was used to raise money for European white nationalists and US Nazi leader Andrew Anglin, among others, is also offline.