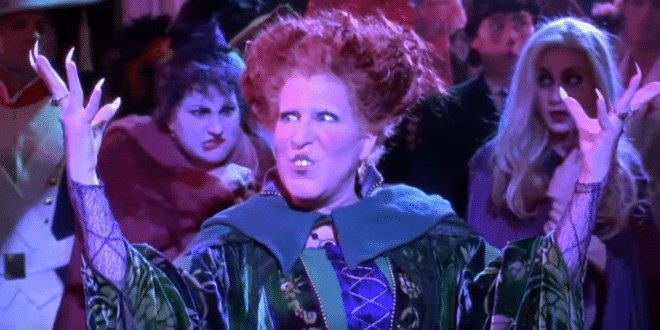 Charisma News, the site best known here for its anti-witchcraft tutorials, its claim that the lifespan of gays is shortened by 20 years, its warning that burning breakfast eggs can summon demons, and its declaration that yoga is white witchcraft, today has a message about drug dealers.

By the age of 13, Juan Martinez was addicted to drugs, and not too long after, he started dealing to grownups. He wound up becoming a major meth distributor in Texas, selling drugs all over the U.S. “Everywhere I went, I destroyed cities,” he says.

“I turned great people into prostitutes. A lot of times we just call it drugs, but it’s sorcery. But the more Martinez understood the heart of God and studied His Word, the more he was convinced that Satan was using drugs to seduce people into witchcraft.

“Some people see a witch with a pot,” he says. “We can’t forget that there’s a witchcraft that doesn’t wear a hat. And there is an enemy that’s not just in red. He looks like a drug dealer.”