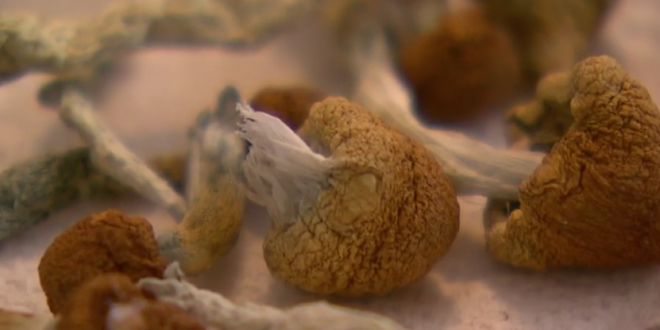 The Christian Post regularly gives voice to the most viciously anti-LGBT figures, but they usually don’t do the bonkers shit that other Christian sites do.

And then there’s today:

The city of Denver is set to decriminalize psychedelic mushrooms, a move a former drug addict says is opening the city up to demonic activity, just as it does in the life of a drug user.

Seattle-area restaurant manager Shannon Twogood, who is the incoming president of the ministry Hope for Addiction and Dependencies (HAD) in Gig Harbor, Washington, believes that the spiritual ramifications that come with the use of potent drugs are often absent in discussions about legalization.

The Greek word for sorcery in the Bible is “pharmakeia,” from which the word pharmacy is derived. Until the sin of drug use is repented from, the demons are legally allowed to be there through the open door of drug use. With Denver’s move, “they’re bringing judgement on all people involved [in the city], even indirectly,” she concluded.