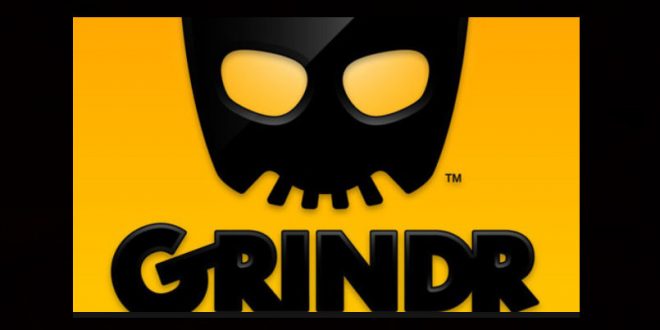 Chinese Company To Sell Grindr After US Demand

Chinese gaming company Beijing Kunlun Tech Co Ltd said on Monday it had agreed to a request by the Committee on Foreign Investment in the United States (CFIUS) to sell popular gay dating app Grindr, setting a June 2020 deadline to do so.

Kunlun’s decision came after Reuters reported in March that CFIUS, an inter-agency government committee that scrutinizes acquisitions of U.S. companies for potential national security risks, had asked Kunlun to divest Grindr, whose database contains personal information such as a user’s location, messages, and HIV status.

It has been speculated by some that the primary concern is the possibility of US soldiers stationed overseas being located and targeted, either for violence or blackmail.