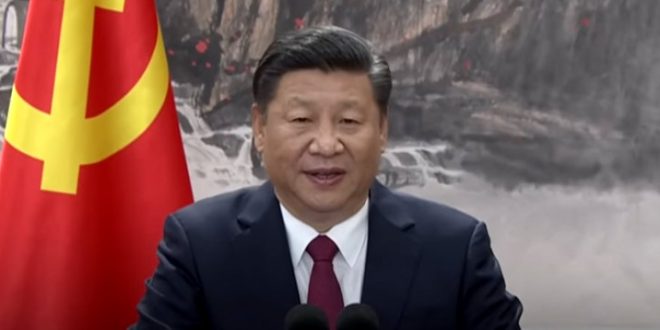 China Mulls Restricting Exports Of Tech Elements To US

Rising trade tensions have led to concerns that Beijing will use its dominant position as a supplier of rare earths for leverage in the trade war between the United States and China.

China accounted for 80% of rare earth imports between 2014 and 2017 by the United States, which has excluded them from recent tariffs along with some other critical Chinese minerals.