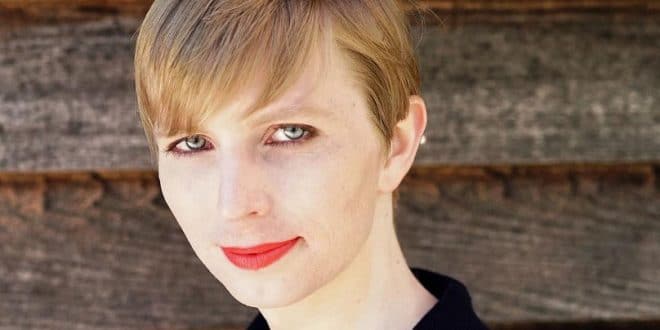 U.S. Army whistleblower Chelsea Manning has been jailed again on civil contempt charges for refusing to cooperate with a grand jury subpoena on Thursday. Manning told reporters earlier on Thursday from in front of the courthouse that she’d rather remain in jail “forever,” than testify before a grand jury on the details of Wikileaks.

“I’ve already been to prison, so attempting to coerce me with a grand jury subpoena is just not going to work … The goal here is to re-litigate the court martial … They didn’t like the outcome, I got out. This is a way of placing me back into confinement.”

Chelsea Manning speaks to press outside the Alexandria, VA courthouse, where she is being subpoenaed to testify again after being jailed for 62 days

“I have nothing to contribute to this, or any other grand jury” ✊🌈💕 pic.twitter.com/0JbPBsWhf0