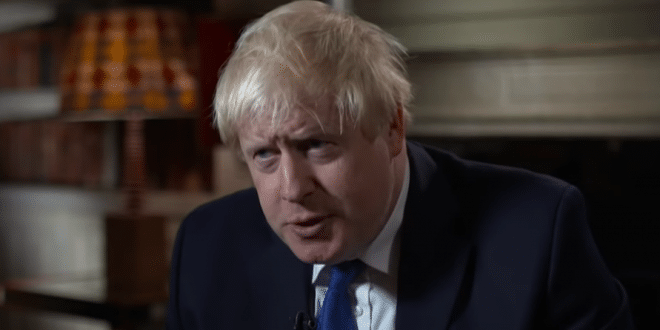 Boris Johnson has said he will run for the Conservative Party leadership after Theresa May stands down. Asked at a business event in Manchester if he would be a candidate, the former foreign secretary replied: “Of course I’m going to go for it.”

Mrs May has said she will resign once MPs back her Brexit deal. A decision on her exit timetable will now take place after the House of Commons votes on her Brexit bill early next month.

Several senior Conservatives are expected to enter the contest for the leadership, with the winner also becoming prime minister. In a Conservative leadership contest, MPs hold a series of ballots, with the candidate gaining the fewest votes eliminated at each stage. Once the field is reduced to two, the winner is chosen by a vote of party members.

Of course I’m going to go for it — says @BorisJohnson about the Conservative leadership speaking at @BIBAbroker in Manchester #BIBA2019 pic.twitter.com/IR5AzTT3s1