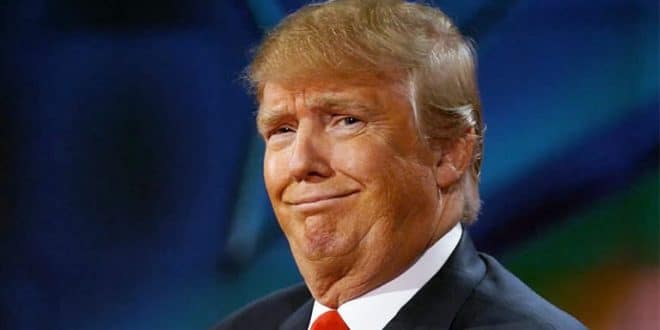 A biographer of President Trump’s said said Wednesday night that Trump doesn’t hold the separation of powers in high regard because he believes in “genetic superiority.”

“The president’s father would repeat to him when he was growing up, ‘you’re a killer, you’re a king.’ So this idea of some people being elevated, some people being above all others, in this case above the law, I don’t think is foreign to him,” Michael D’Antonio said on “CNN Tonight with Don Lemon.”

“I think it feels natural. He’s someone who believes in genetic superiority. He told me, I don’t respect most people because they’re not worthy of respect.”