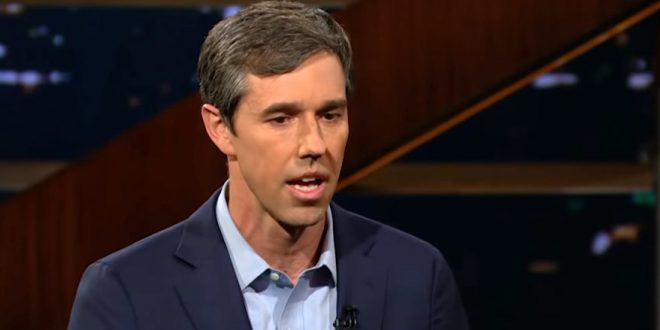 Beto O’Rourke told supporters at a Fort Worth rally on Friday that he would put former Georgia gubernatorial candidate Stacey Abrams in charge of voting rights initiatives if he were elected president. O’Rourke said at the rally he spoke with Abrams on the phone “to thank her for all the work that she’s doing on voting rights.”

When asked about O’Rourke’s potential offer, an Abrams spokesperson told CBS, “As she thinks about her own campaign for the Presidency, Leader Abrams has taken the time to speak with numerous Democrats who are already running about the need to combat voter suppression and about the importance of Georgia’s 16 electoral votes.”

Previous Pentagon Reports 38% Rise In Sex Assaults Since 2016, Tony Perkins Blames Obama For “Sexualizing Military”
Next Trump Is Now An Expert In The “Kentuky” Derby