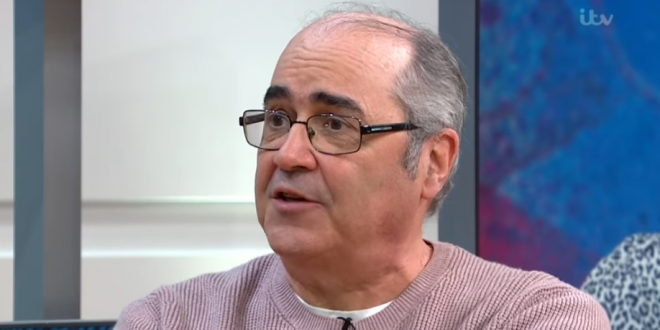 Danny Baker has been fired from the BBC following an apology over a “racist” tweet about the royal baby. The former BBC Radio 5 Live host was criticised for the post, which he shared moments after the Duke and Duchess of Sussex revealed their son, Archie Harrison Mountbatten-Windsor, to the world.

The tweet featured a black-and-white photograph of a couple holding hands with a chimp dressed in a suit alongside the caption: “Royal baby leaves hospital”. Baker swiftly removed the post after receiving backlash from Twitter users who branded it as “racist” due to Meghan Markle’s mixed-race.

Baker had initially apologized for the tweet. “Sorry my gag pic of the little fella in a posh outfit has whipped some up,” he messaged. “Never occurred to me because, well, mind not diseased. Soon as those good enough to point out its possible connotations got in touch, down it came. And that’s it.”

Baker later protested that he would have used the “same stupid pic for any other Royal birth or Boris Johnson kid or even one of my own. It’s a funny image. (Though not of course in that context.) Enormous mistake, for sure. Grotesque.”