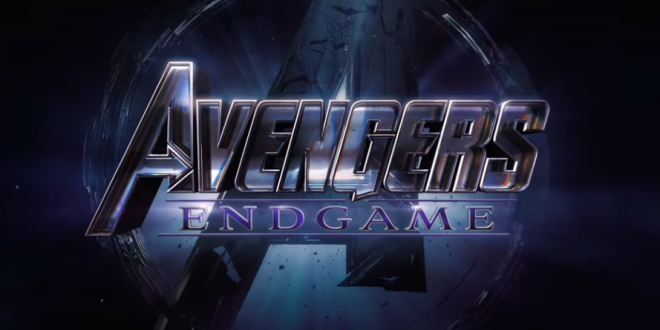 It took “Avatar,” the previous record-holder, 47 days to reach that benchmark. That was back in 2009, when ticket prices were significantly less than they are today. Even so, that kind of speed is enough to make one wonder where “Endgame” will sit after 47 days.

The hype surrounding Marvel’s grand finale, not to mention the stellar reviews and word of mouth, has propelled ticket sales in uncharted territory. There’s never been a film that has made this much money this quickly.

“Avengers: Endgame” beat “Titanic” to become the second-highest grossing film in the world 💥