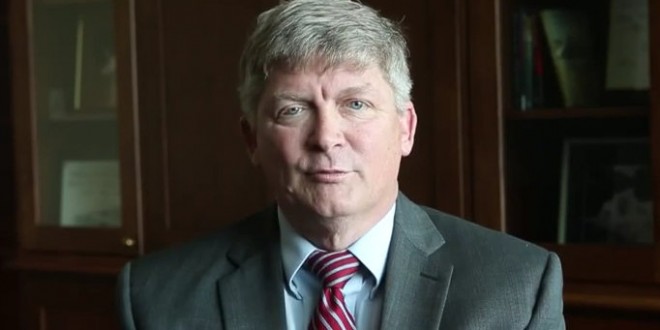 The Alabama House of Representatives gave final passage today to a bill that would end the issuance of marriage licenses by probate judges and instead have them record documents that would serve as the official records of marriage. The bill goes to Gov. Kay Ivey, who could sign it into law.

Under the bill that passed today, couples wanting to get married would submit to the probate judge a form that includes an affidavit saying they meet the legal requirements of marriage and the probate judge would record that as the official marriage document.

The law has been a years-old crusade by state Sen. Greg Albritton [photo above]. This is the fourth consecutive year that he has pushed the bill and the first time that it passed in the state House.