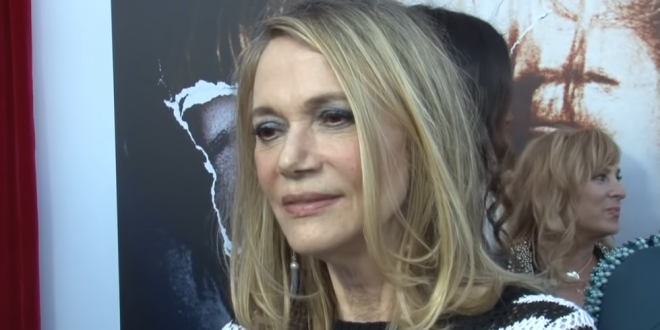 Peggy Lipton, actress and singer known for her roles in “The Mod Squad” and “Twin Peaks,” and the mother of Rashida Jones, has died at 72 of cancer. Her daughters Rashida and Kidada Jones announced her death in a statement. She had been diagnosed with colon cancer in 2004.

Lipton won a Golden Globe and was Emmy-nominated four times for her role as flower child Julie Barnes in “The Mod Squad,” in which she starred from 1968 to 1973. She became a fashion icon for her hippie outfits on the show, which featured three hip undercover cops, “One black, one white, one blonde,” as the marketing campaign described.

At the height of her popularity in 1968, she released a self-titled album and had hits with covers of Donovan’s “Wear Your Love Like Heaven” and Laura Nyro’s “Stoney End” and “Lu.” She’s also credited as a writer on Frank Sinatra’s song “L.A. Is My Lady.”

Lipton was romantically linked to Paul McCartney, Sammy Davis Jr. and Elvis Presley and lived with music producer Lou Adler.  Born in New York, she started modeling at age 15 and started acting at 19, appearing in TV series including “The John Forsythe Show,” “Bewitched” and “The Virginian.”

She married musician and producer Quincy Jones in 1974, making headlines and facing racism for the controversial interracial relationship. They divorced in 1990 after separating in 1986.