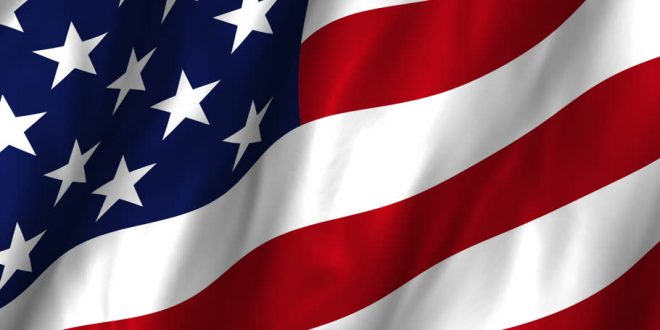 The findings illustrate an extraordinary breadth of engagement in the first congressional election since Donald Trump became president, and only four years after turnout hit a 74-year low in 2014, according to the United States Elections Project.

Previous Pelosi: We’re Not There Yet On Impeachment [VIDEO]
Next Mayor Pete’s A Big Star In His Father’s Homeland Malta