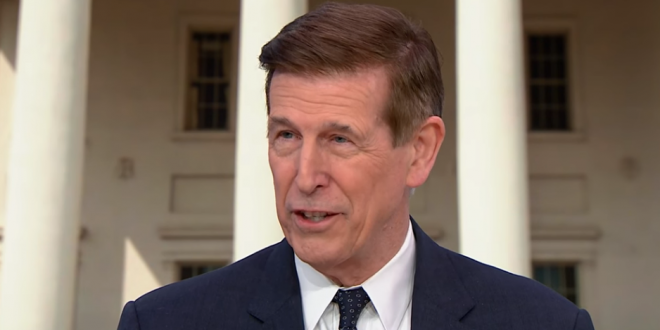 Democratic presidential hopeful Pete Buttigieg won his first endorsement from a member of Congress on Wednesday, as Rep. Don Beyer (D-Va.) announced that he was backing the young Indiana politician known as “Mayor Pete.”

“Everybody I talk to — even my Republican brother-in-law I had breakfast with — is excited about him,” Beyer said in an interview. Beyer initially did not know what to make of the millennial mayor of South Bend, Ind., who formally announced his White House bid this month.

“I started off as a huge skeptic,” he said. But he looked into the 37-year-old’s background and liked what he saw: He’s former Naval intelligence officer who served in Afghanistan, a Rhodes scholar who speaks seven languages, a Midwesterner who does not shy away from religion, and a mayor with executive experience that many contenders lack.

Sen. Cory Booker (D-N.J.) currently has the most endorsements from members of Congress with 12 fellow members of the New Jersey delegation, according to The Hill’s tally.