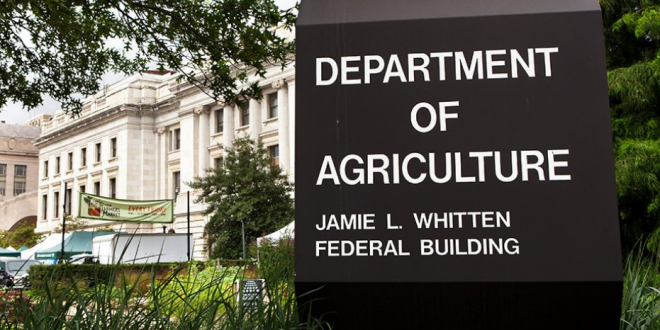 Government scientists announced Tuesday that they’re pulling the plug on a research program that’s resulted in the deaths of thousands of cats.

The U.S. Department of Agriculture’s Agricultural Research Services lab had been infecting cats with toxoplasmosis and then euthanizing them since 1982 as part of its effort to combat the foodborne illness.

The USDA’s announcement comes two weeks after NBC News reported on a study that found ARS scientists had bought hundreds of dogs and cats from “Asian meat markets” and then had them euthanized and fed to healthy cats at their Maryland lab.

After watchdog report reveals “cannibal” kitten experiments by government agency, Department of Agriculture will no longer use cats in its research laboratoryhttps://t.co/SFZcFT5fys

It’s about time. No more kittens or cats will be harmed by @USDA. Proud to have worked with my colleagues to shut this disturbing practice down. https://t.co/JJbAR1HQ2l