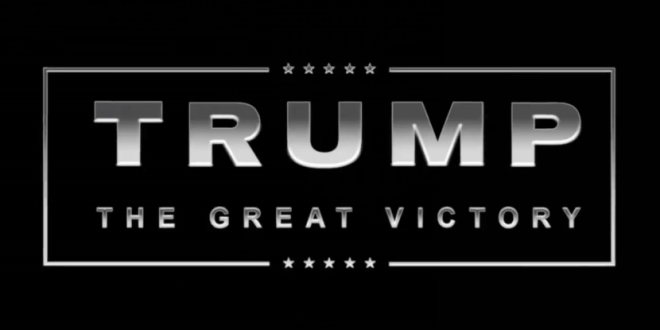 President Trump on Tuesday tweeted out a movie-trailer style video that featured footage of his critics and some of his work as president set to the score of “The Dark Knight” trilogy of films.

The video begins with the message, “First they ignore you, Then they laugh at you, Then they call you racist.” Trump has used a similar quote in the past, attributing it to Mahatma Gandhi, though there is no evidence Gandhi said it.

The words appear before footage rolls of some of the president’s most prominent critics. Among those featured in the video are former President Obama, Hillary Clinton, former President Bill Clinton, comedians Amy Schumer and Rosie O’Donnell and actor Bryan Cranston. “Your vote proved them all wrong,” the video reads.

Trump is once again using copyrighted music without permission.

Fixed that for you: pic.twitter.com/crTp9AJ31l

Previous Parkland Terrorist Sends Love Letters To Pen Pals
Next Mother Pence On Mayor Pete: He Needs To Understand Not To Attack People For Their Religious Beliefs [VIDEO]