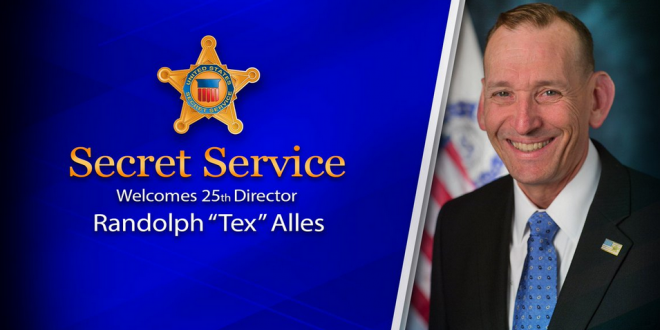 The White House announced the departure of Randolph D. Alles, the director of the Secret Service, who had fallen out of favor with the president even before a security breach at his Mar-a-Lago club that the agency effectively blamed on Mr. Trump’s employees.

Mr. Alles, a retired Marine major general who goes by Tex and was the first person from outside the Secret Service to head the agency in more than a century, received instructions 10 days ago to come up with an exit plan and was expected to leave on his own timeline, according to officials familiar with the discussions.

The president had soured on Mr. Alles a while ago, even making fun of his looks, calling him Dumbo because of his ears, two officials said.