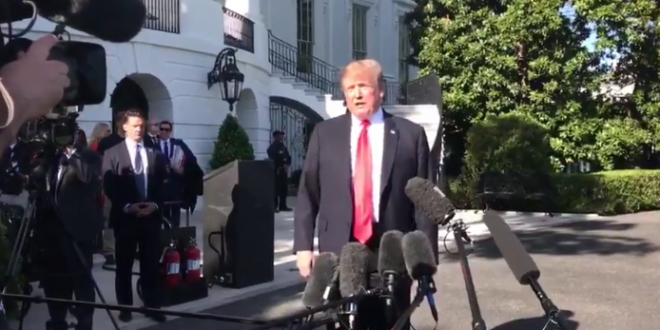 Four people were shot, one fatally, when a suspect with an “AR-type assault weapon” opened fire at a San Diego County synagogue, according to local authorities. Four patients were taken to Palomar Health Medical Center Hospital around 12:30 p.m., spokesman Derryl Acosta said. One victim, an older woman, later died, and a young woman and two older men also shot are said to be in stable condition, according to San Diego Sheriff Bill Gore.

One suspect, a 19-year-old white male from the city of San Diego, was apprehended by police. An off-duty Border Patrol agent who was in the synagogue opened fire on the suspect as he fled the building, but the suspect managed to escape.

The suspect’s identity was not released, and authorities declined to discuss a possible motive for the shooting. During a Saturday afternoon news conference, investigators referenced social media posts and an open letter attributed to the suspect but did not elaborate on their contents.

Thoughts and prayers to all of those affected by the shooting at the Synagogue in Poway, California. God bless you all. Suspect apprehended. Law enforcement did outstanding job. Thank you!

.@realDonaldTrump responds to synagogue shooting in San Diego area with sympathy and calling it a “hate crime.” pic.twitter.com/cRZVxF8PzG