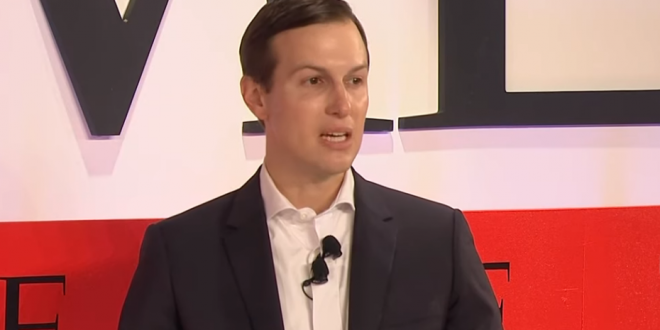 Senior presidential adviser Jared Kushner suggested Tuesday that special counsel Robert Mueller’s investigation was more harmful to the US than Russian meddling in the 2016 election.

“You look at what Russia did, you know, buying some Facebook ads to try and sow dissent and do it, it’s a terrible thing,” Kushner said in an interview at Time 100 Summit in response to a question about the Mueller investigation.

“But I think the investigations and all of the speculation that’s happened for the last two years has had a much harsher impact on our democracy than a couple Facebook ads,” he continued.

By falsely saying Russia’s covert campaign to interfere in our election added up to “a few Facebook ads,” White House senior official Jared Kushner was amplifying Russian propaganda and arguably undermining efforts to protect future US elections from foreign interference.

Kushner says the Russia investigations have hurt the US more than Russian interference, which he characterizes as a few Facebook ads