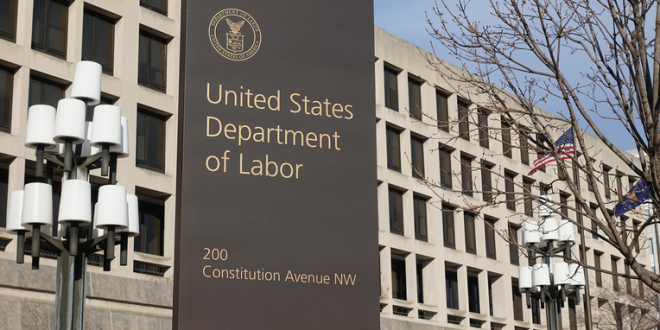 A Labor Department official who worked for a steel company in a lawsuit against a worker union after joining the Trump administration has stepped down from his post in the face of ethics questions.

Labor Department officials determined that Avakian didn’t use government resources for the case and didn’t “knowingly” violate “a criminal statute or particular ethics rule,” the department spokeswoman said. Instead, he misunderstood what ethics officials meant when they instructed Avakian to “wrap up” his work on the case.