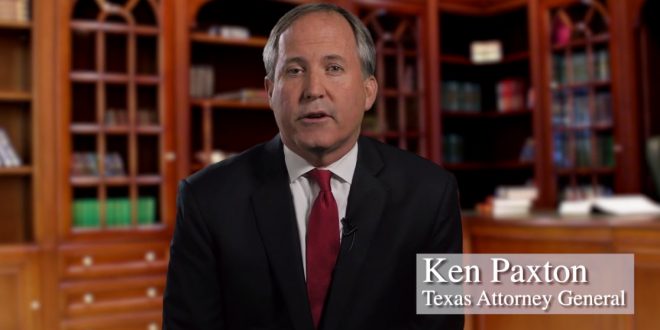 Texas Attorney General Ken Paxton rejected a demand Thursday by congressional Democrats to hand over documents relating to the state’s bungled announcement that 95,000 registered voters may not be citizens, telling federal lawmakers they lack jurisdiction in the matter.

First Assistant Attorney General Jeffrey C. Mateer wrote the House Committee on Oversight’s March 28 demand does not qualify as a subpoena under House rules or as a request for information under federal law, meaning Paxton must interpret the demand under state law.

Paxton, a Republican, accused federal lawmakers of sticking their noses into Texas’ efforts to stamp out illegal voting. “Specifically, the committee appears to be inserting itself into the statutorily required efforts on the part of state officials to detect and prosecute non-citizen voting,” Paxton said in a written statement.

“Notwithstanding political rhetoric to the contrary, our office has real, first-person experience showing the threat to election integrity in Texas is real.” – First Assistant Jeff Mateer https://t.co/mzpKKtZmPC