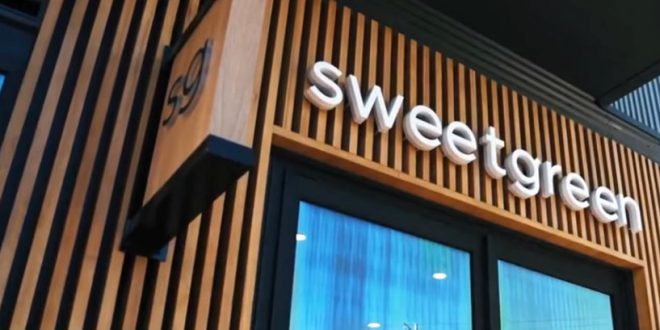 Sweetgreen will begin accepting cash again at all 94 of its nationwide locations by September 30, Bloomberg reports. The popular fast-casual salad chain stopped accepting cash in 2016, a decision that was met with criticism.

Critics argue that cashless businesses discriminate against customers who might not have access to lines of credit or mobile payment apps.

Bans on cashless businesses are also in the works in New York City, San Francisco, Washington DC, Chicago, and elsewhere. New Jersey Gov. Phil Murphy signed a statewide ban in March that will go into effect in 2020.