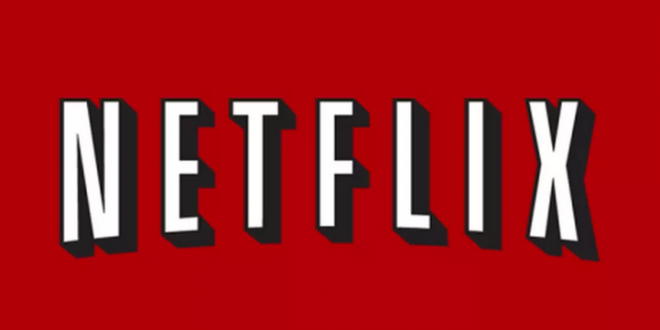 In a win for Netflix, Amazon and other internet streaming services, the Academy of Motion Picture Arts and Sciences has voted not to change its rules for winning an Oscar, Hollywood’s top prize.

The decision follows a battle over how long a movie must play on the big screens in theaters before being launched on the internet, DVD, or other mediums that put it on the small screen.

The Academy’s Board of Governors said today that the existing rules, which say a movie has to run in a theater for only seven days in Los Angeles to qualify, had won.

The dispute took center stage in March when Steven Spielberg suggested a rules change that would disqualify movies that debut on streaming services or only appear in a short theatrical window.

Weeks later, Variety reported that DOJ antitrust chief Makan Delrahim sent a letter to the Academy warning that it would be in violation of competition law if it voted to make streaming services ineligible for Oscar nominations.

“The Academy’s Board of Governors voted to maintain Rule Two, Eligibility for the 92nd Oscars. The rule states that to be eligible for awards consideration, a film must have a minimum seven-day theatrical run in a Los Angeles County commercial theater, with at least three screenings per day for paid admission. Motion pictures released in nontheatrical media on or after the first day of their Los Angeless County theatrical qualifying run remain eligible.

“We support the theatrical experience as integral to the art of motion pictures, and this weighed heavily in our discussions. Our rules currently require theatrical exhibition, and also allow for a broad selection of films to be submitted for Oscars consideration. We plan to further study the profound changes occurring in our industry and continue discussions with our members about these issues.”