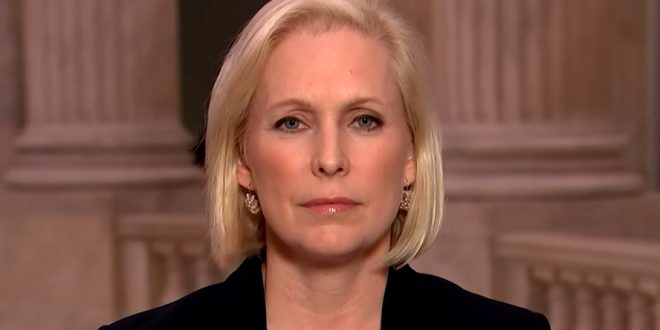 Sen. Kirsten Gillibrand has raised $3 million since launching her presidential bid, her campaign said Sunday, a sum that puts the New York Democrat near the bottom of Democrats’ fundraising leaderboard after the year’s first quarter.

But Gillibrand still has a hefty sum in her campaign account — over $10 million, more than a number of her opponents — thanks to a big transfer of leftover funds from her 2018 Senate reelection campaign.

In a memo shared with supporters, Gillibrand’s campaign argued that her lower haul is due, in part, to backlash from “establishment donors” who are punishing Gillibrand for calling on former Minnesota Sen. Al Franken to resign after several sexual harassment allegations in 2017.