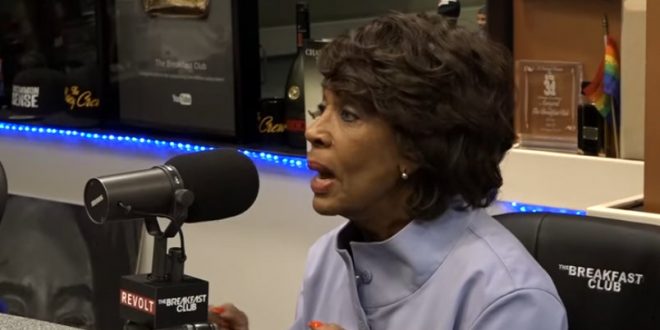 “I am deeply appalled by Judge Charles Day’s decision yesterday to release Christopher Hasson, a devout and self-described white nationalist Nazi sympathizer, from federal custody because of federal prosecutors’ decision not to charge Hasson under federal terrorism, attempted murder, and other statutes outlawing threats of violence against federal officials. This is outrageous.

“There is no reason this white nationalist should be free to potentially carryout additional threats if he so desired. I am as disgusted with the judge’s decision to release this menace back into society as I am with the U.S. Attorneys for failing to use every available avenue available to ensure Hasson was kept behind bars until his trial.

“Those of us in Congress and among the President’s ‘enemies of the people’ cannot be assured that Hasson would be kept at bay with the minimal level of oversight the federal judge would prescribe. Even more alarming, Hasson is but one of a growing list of radicalized white supremacist neo-Nazi sympathizers who are all supporters of President Trump and view it as their mission to vindicate and defend his supremacy – even by means of mass violence and devastation.

“This is an outrage and the Judge’s decision cannot stand. The Department of Justice must take action, lest anyone presume the Administration implicitly condones the federal judge’s decision to go easy on a white nationalist. Moreover, Members of Congress must now recognize that many of us who have taken hardline positions against the Trump Administration are walking targets and we must use every resource at our disposal to protect ourselves since we cannot expect any assistance from the current Administration.” – Rep. Maxine Waters, via press release.