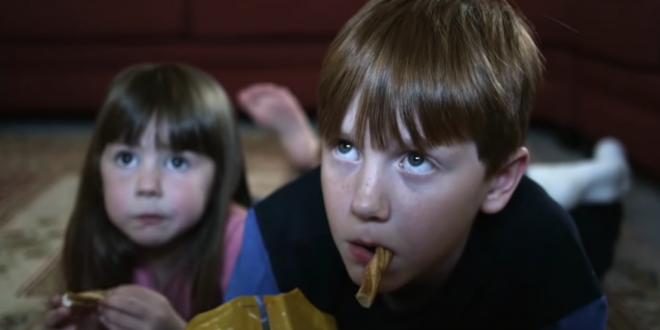 A top super PAC supporting President Trump’s reelection campaign will release a new advertisement today taking aim at the controversy around former Vice President Joe Biden, who has been accused by two women of inappropriate touching.

The Great America PAC is putting six figures behind a digital ad called “Creepy Joe.” The ads will also run on television if Biden gets into the presidential race, as expected.

The ad features images of children watching an interview between CNN’s Jake Tapper and Nevada state legislator Lucy Flores, a Democrat who accused Biden of inappropriately smelling her hair and kissing the back of her head at a campaign event.