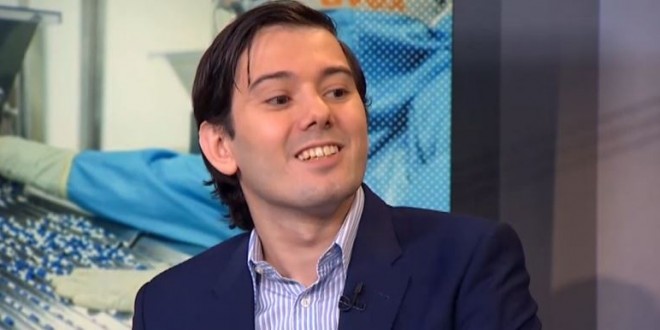 The much-maligned pharmaceutical businessman and uber troll Martin Shkreli has been put in solitary confinement at Federal Correctional Institution in Fort Dix, New Jersey, Forbes has been told by two sources with knowledge of the situation.

That came after the Wall Street Journal described how he was using a contraband phone to run his pharma business from behind bars.

According to Justin Liverman, a fellow inmate and ex-member of notorious hacker crew Crackas With Attitude, Shkreli was indeed put in solitary and was still there as of Sunday. “Martin is in the SHU,” Liverman wrote to Forbes through the prison email system.