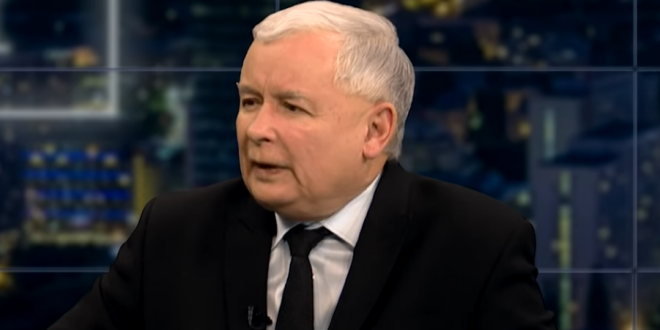 The chairman of Poland’s conservative ruling party, Jaroslaw Kaczynski, has called the LGBT rights movement a foreign import that threatens the Polish nation.

Kaczynski, a member of parliament who wields tremendous influence as leader of the Law and Justice party, also said during a lecture on patriotism that “everyone must accept Christianity” in Poland and questioning the Roman Catholic Church is unpatriotic.

The positions Kaczynski expressed Wednesday in the central city of Wloclawek came as Poland’s powerful Catholic Church is under scrutiny for child sex abuse by clergy and superiors who might have covered up for pedophile priests.