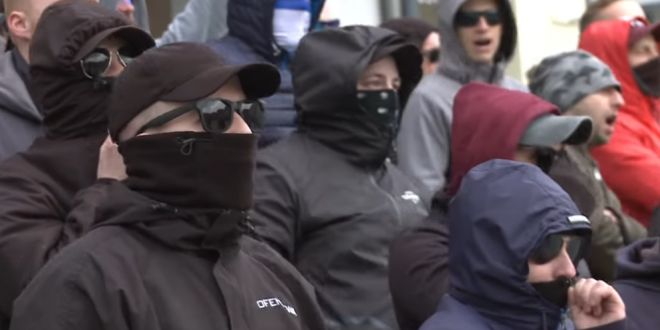 Nine men were detained by the police following Saturday’s pride march in the western central Polish city of Gniezno, deputy inspector Iwona Liszczyńska reported. Some of the detainees were accused of disturbing a public gathering and violating police officer’s bodily integrity.

The first ever pride march in Gniezno’s history took place under the “Gniezno – the first capital of equality” motto – a reference to the fact that the city was the first historical capital of Polish statehood. A countermarch of around 500 individuals formed and blocked the pride march’s way at the end of the event.