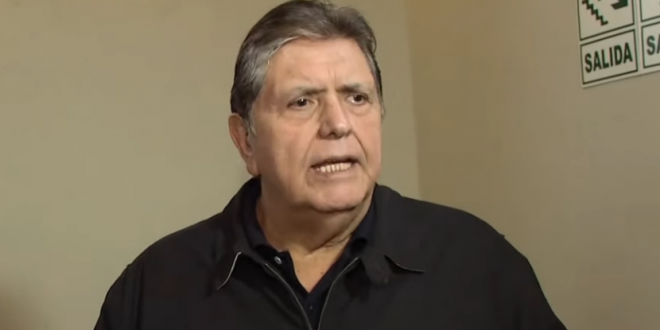 Peru’s former president Alan Garcia shot himself in the head early on Wednesday after police arrived at his home to arrest him in connection with a bribery investigation, the interior ministry said. Garcia, 69, underwent emergency surgery at the Casimiro Ulloa hospital and suffered three cardiac arrests, Health Minister Zulema Tomas said in broadcast comments.

Garcia was one of nine people a judge ordered to be arrested on Wednesday in connection with an investigation into bribes distributed by Odebrecht, the Brazilian construction company that triggered Latin America’s biggest graft scandal when it admitted publicly in late 2016 that it had secured lucrative contracts across the region with bribes.

JUST IN: Former Peruvian president Alan Garcia has died from a self-inflicted gunshot wound as police were preparing to arrest him on corruption charges https://t.co/GvnYXbaznC pic.twitter.com/KmYpIUNSDu