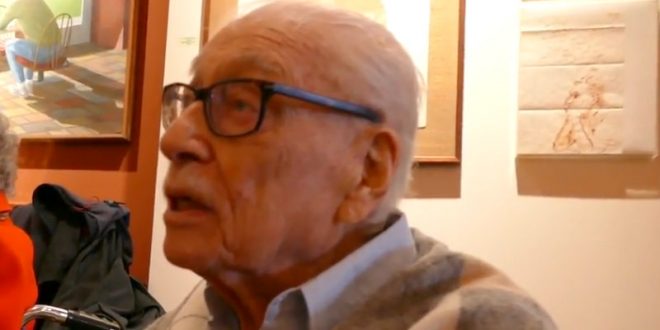 The artist who created the first paint-by-numbers pictures and helped turn the kits into an American sensation during the 1950s has died, his family confirmed.

Dan Robbins’ son says his father died Monday in Sylvania, Ohio. He was 93. Robbins came up with the idea for paint-by-numbers photos in the 1940s while working for the Palmer Paint Company in Detroit.

He remembered hearing that Leonardo de Vinci would use numbered backgrounds for his students and decided to try it. By 1955, the company was selling 20 million kits a year. Sales dropped sharply within a few years.

Previous Wikileaks: Assange To Be Expelled From Embassy
Next CHATTER AWAY: Overnight Open Thread