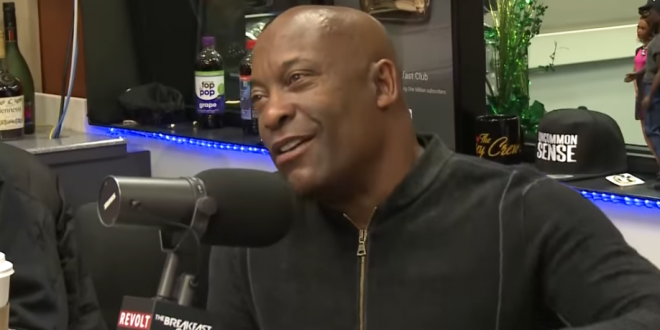 “Boyz n the Hood” director John Singleton died Monday due to complications from a stroke he suffered nearly two weeks ago. He was 51. His family announced his death shortly after they confirmed that he had been taken off life support. “John passed away peacefully, surrounded by his family and friends,” his family said in a statement.

Singleton directed a number of iconic films that examined the complexities of inner-city life and coming of age for African Americans, including “Poetic Justice” and “Baby Boy.” He’s also behind the movies “Abduction,” “Shaft,” “2 Fast 2 Furious,” “Rosewood” and “Four Brothers.”