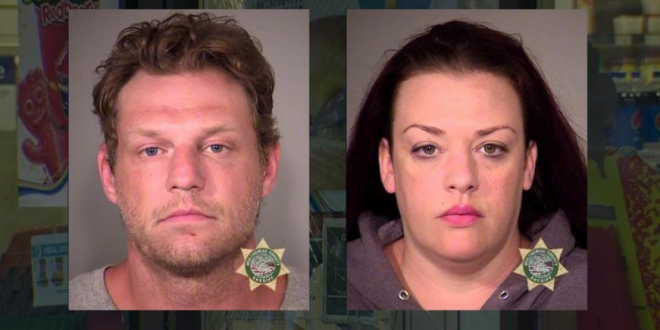 The man who chased a black teenager with his car and intentionally ran him over outside a 7-Eleven was sentenced to life in prison. The August 2016 incident killed 19-year-old Larnell Bruce. Russell Courtier received his sentence on Tuesday morning.

The State of Oregon previously presented evidence showing that Courtier is a white supremacist. In March, Courtier’s girlfriend, Colleen Hunt, pleaded guilty to manslaughter for her role in the 19-year-old’s death. She was sentenced Tuesday afternoon to 10 years in prison.

At the time he killed Bruce, Courtier was a member of the “European Kindred,” a white supremacist prison gang.