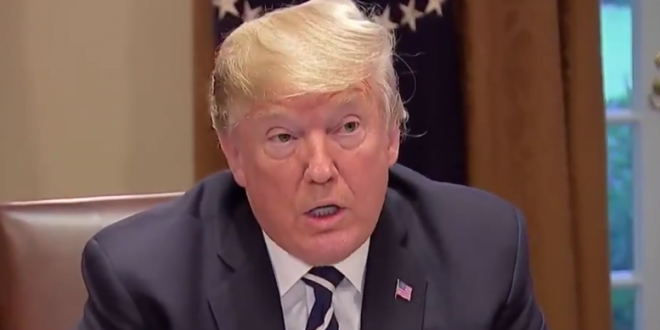 A majority of Americans say they oppose calls for Congress to launch impeachment proceedings against President Trump in the wake of special counsel Robert S. Mueller III’s investigation into Russian interference in the 2016 election and whether the president sought to interfere with the probe, according to a Washington Post-ABC News poll.

Thirty-seven percent of Americans favor starting the process that could lead to impeachment, a slight dip over the past month, while 56 percent say they oppose the idea, about the same as a month ago.

Roughly 6 in 10 Democrats say they support the initiation of such an investigation in the House, with 53 percent saying they hold that view strongly. Meanwhile, nearly 9 in 10 Republicans oppose impeachment, with 78 percent strongly opposed. About 6 in 10 independents are against impeachment now, and independents are more opposed today than they were when measured in a January poll.