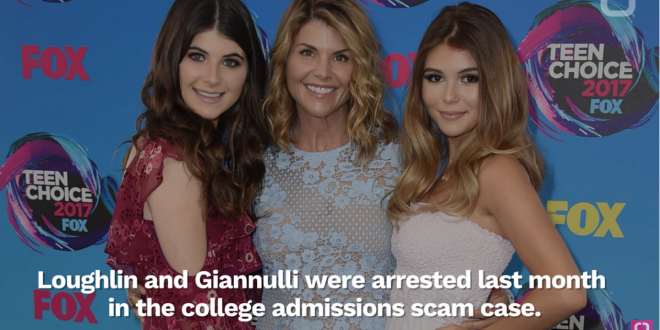 Lori Loughlin and her husband were indicted Tuesday for participating in the college admissions scam — and hit with new charges, prosecutors announced.

The move comes a day after the feds announced that 13 other parents arrested in the scandal — including actress Felicity Huffman — had agreed to take plea deals.